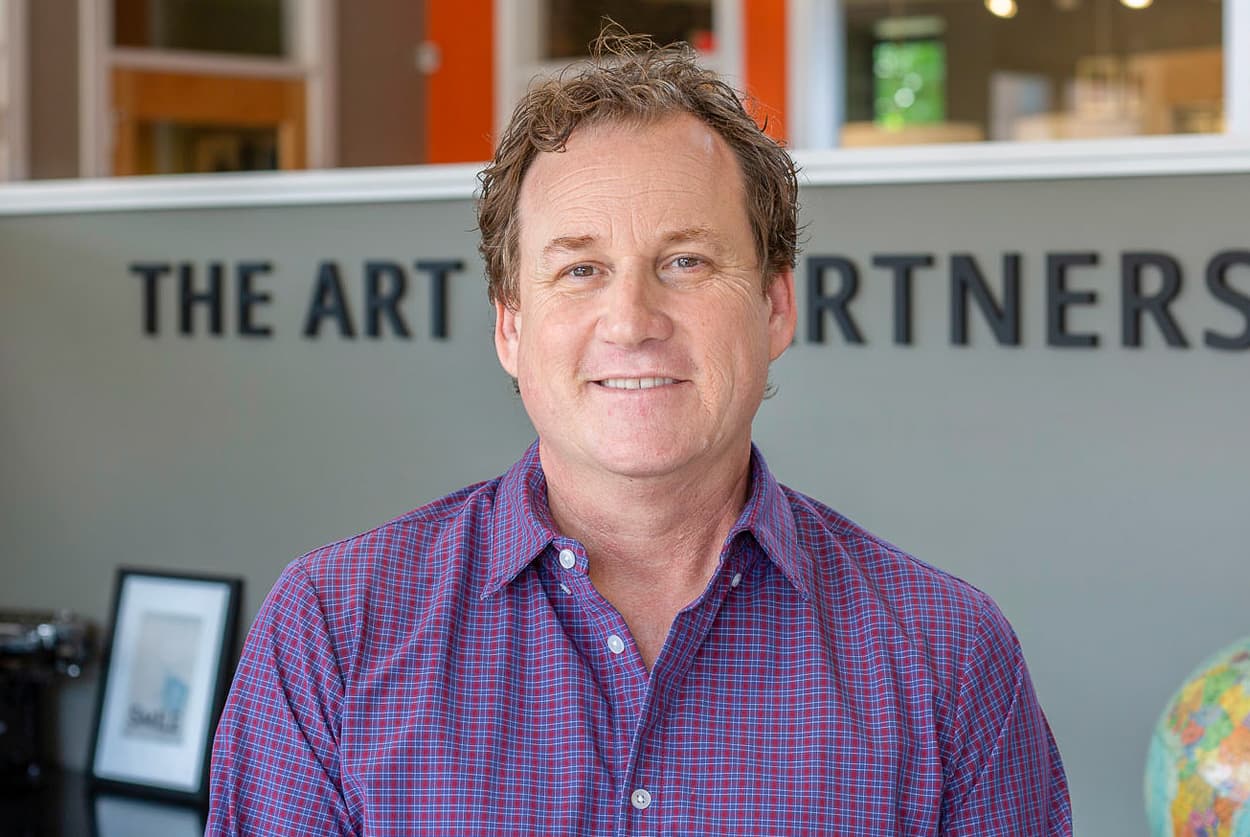 Alan grew up in a family-owned construction business in Chicago and moved to St. Louis where he has been investing and rehabbing residential and commercial properties since 2008.  He brings well-rounded expertise as your licensed Missouri salesperson and REALTOR, possessing years worth of hands-on experience in construction, and entire project management, as well as a keen eye in identifying, analyzing and acquiring cash-flowing investment properties in both North and South City St. Louis.  He can help you find what you are looking for.

Restaurant — Pho Grand (I used to drive 2 hours just to eat here before moving to St. Louis), SeedZ (number 1 discovery since moving to St Louis), Clementine’s (best ice cream on the Planet!)
Travel Destination — Regional: Shawnee Nat’l Forest / US: The West / International: Anywhere in Europe
Food — Plant Based (aspiring Vegan, not quite there yet)
Movie — Blues Brothers (filmed where I grew up), Escape From New York (filmed where I live now, YES! It was filmed in St. Louis), Easy Rider (filmed where I would like to spend more of my future time)
St. Louis Park — Tower Grove (Farmers Market!!!)
Pet — Imogene the sweetest Pitty ever, and Little Kitty a cute Tortie cat (my wife named her)
Favorite St Louis Places — City Museum, Fabulous Fox Theater (amazing st louis gems!)
Words To Live By — “I’d rather regret the things I have done than the things that I haven’t.” - Lucille Ball
Hobby — Cooking (loving my new instant pot)
Future Hobby — Yoga