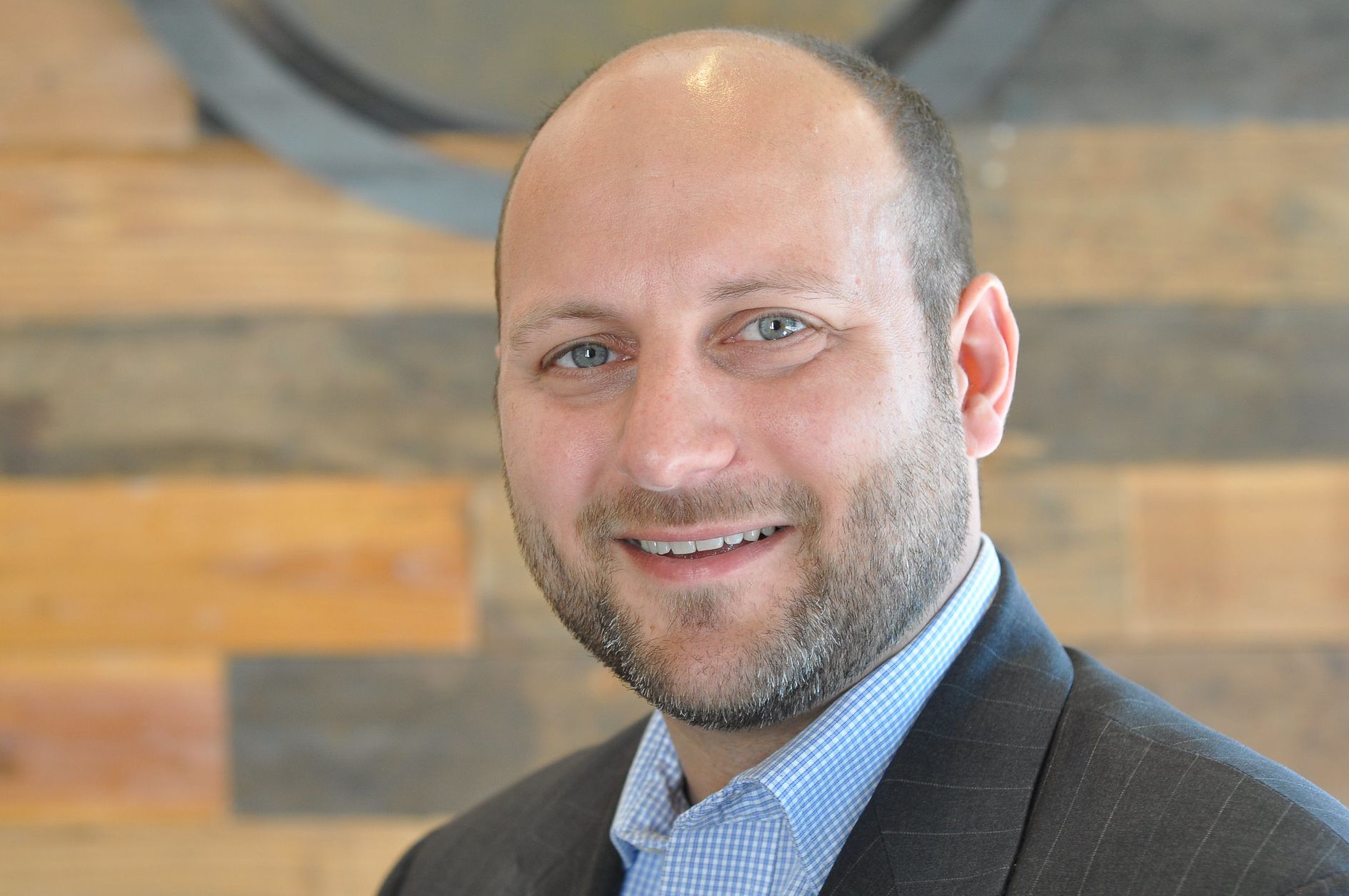 With my wife and two sons on the patio at Joey B's.

Chris was born in Ballwin, grew up in Webster, graduated from Ladue High School, and then Mizzou with a degree in Consumer and Family Economics. His passion is helping families reach their dream of home ownership with a financially-wise consumer approach.

Chris met his wife Suzanne in 2005. He also began his career that same year, crediting Suzanne for her support and encouragement. They live in Manchester, have 2 energetic boys Adam and Nick, and a cairn terrier named Rosie. They love walking to Schroeder Park for swimming, fireworks on the 4th of July, or even just a trip to the playground.

Chris prides himself on knowing a wide range of St. Louis neighborhoods, having helped buyers and sellers close deals from O'Fallon to Boulevard Heights, Ladue to High Ridge, Ellisville to Lafayette Square, and many more.

2005-2008 - Assistant property manager and leasing agent for Austin Realty, who owned over 150 units of rental property throughout North County, West County, the Central Corridor, and South City. Their vacancy rate and collection problems significantly decreased during his tenure.

2009-2013 - Managed a home-office brokerage (Rosenthal Realty) and held a part-time job during the recession.

2018-Present - Broker-Salesperson with Circa Properties

Quote — "It ain't over, til it's over." - Yogi Berra
Sport — Soccer. Once a player and referee, now I love coaching and watching the kids play.
Restaurant — Trattoria Marcella
Park — Schroeder Park
Dessert — Brownie a la Mode
Dish to Cook — Slow-smoked ribs, salmon, brisket, or chicken wings.