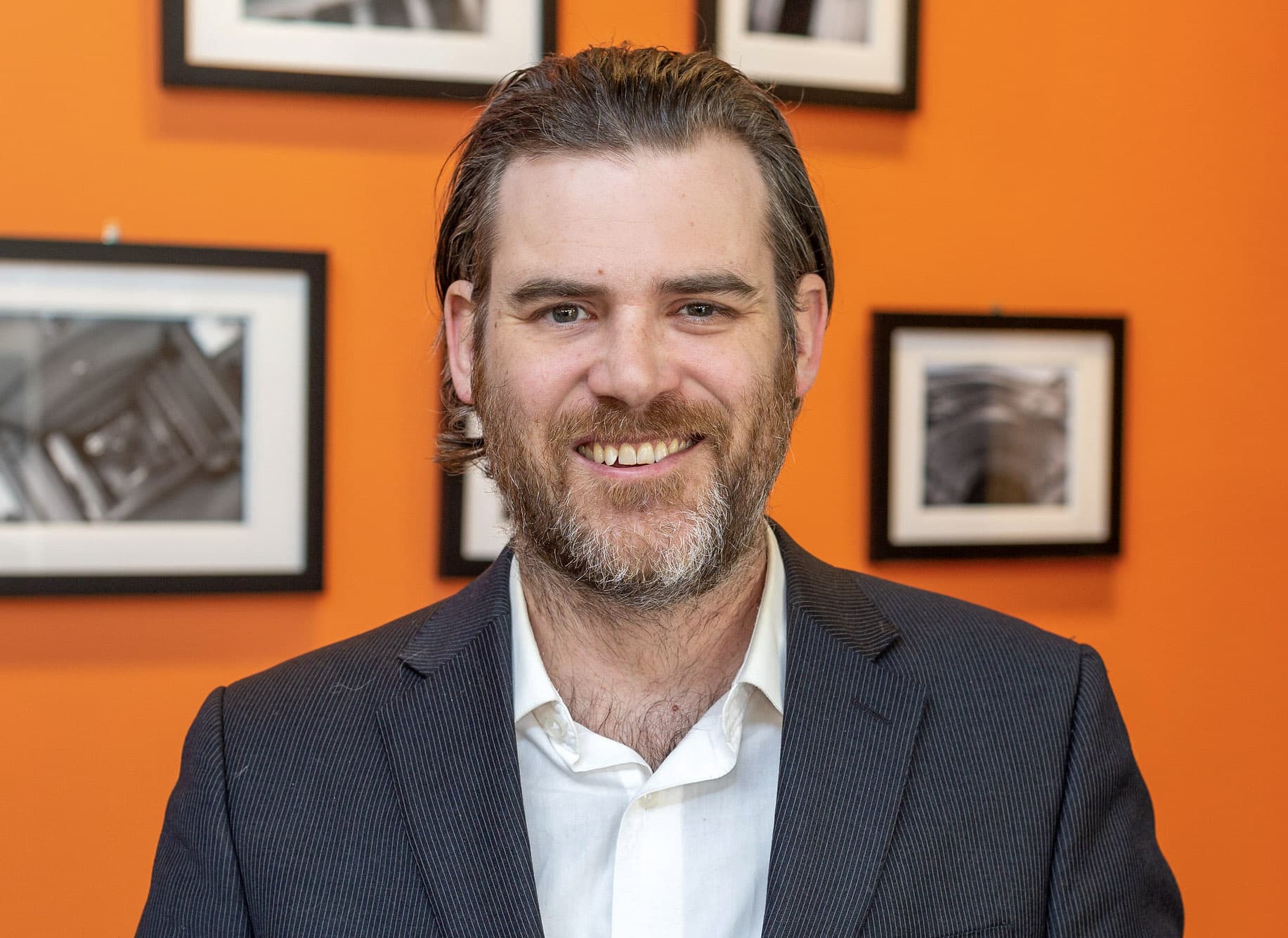 Robert has been an independent investor since 2010 specializing in North St. Louis City and bordering County neighborhoods. He has personally scouted over 12,000 structures to build exhaustive knowledge of Northside housing stock and market conditions, and was the #1 buyer at City sheriff tax auctions for a decade. Robert was featured in the Post Dispatch in 2015.